Trademark “Tested in Antarctica” Licensed to Clothes and Insulating Materials

Hiking shoes, hats, socks but also nano waterproofing and a waterproofing membrane are among the products that have withstood the rough Antarctic conditions and obtained the “Tested in Antarctica” trademark granted by Masaryk University. Last year, three products won the right to proudly wear this trademark. This year, another six products have expanded their ranks.

The consumer product testing was carried out by the members of this year’s scientific expeditions to the icy continent in three different parts of Antarctica. "The tests were carried out mostly at the Czech polar station of J. G. Mendel on James Ross Island but also at the so-far-nameless Czech station on Nelson Island and during the expeditions of the Chilean and Turkish National Antarctic Programs in which Czech scientists took part as well," said the leader of the expedition to Nelson Island, Pavel Kapler.

The expedition to the Station of J. G. Mendel took with them a total of ten different Czech products to be tested. However, not all of them reached their destination. „Because of the poor weather on James Ross Island, we weren’t able to unload all of the ship's cargo. Some of the products intended for testing had to stay on the ship. Well, this is Antarctica for you. Anything can happen and one always has to have a backup plan in place,” explains Mr Kapler. Thanks to the fact that there were more expeditions travelling to Antarctica, it was possible to test these products at different locations.

“Even though we’re not quite at the South Pole, the testing is really demanding. For example, the outdoor equipment, which regular consumers typically wear only seasonally or at weekends, is tested to the limit in Antarctica. We’re using the equipment on a daily basis. Some groups of scientists walk up to 700 kilometres through rough terrain during the expedition and they certainly don’t spare the gear. Their main objective is not to make the equipment last but to get where they need to be,” says Mr Kapler.

The opportunity to expose their products to polar extremes gives companies valuable feedback; they find out whether the product is good enough for the rough conditions or learn how to improve it. The trademark serves as a marketing tool that tells the consumers that the product has certain exceptional qualities. „It is basically consumer testing the results of which we publish at the website www.tested-in-antarctica.com. Those who are interested can find what our evaluators liked about the product and why it was given the trademark or what drawbacks it had," explains Jana Daňková, business manager of the Technology Transfer Office MU which, together with the polar explorers, takes care of the testing and trademarking.

In the end, six of the tested products obtained the trademark; five of those will be marked with the Czech "Testováno v Antarktidě" trademark and the manufacturer of the waterproofing foil will use its European equivalent "Tested in Antarctica". The first three trademarks were granted last year during the pilot phase. Two of those were given to thermal underwear and the third one was obtained by heavy-duty outdoor shoes. Product testing was carried out in Antarctica even before this project; the trademark is just one of the ways to raise companies’ interest in cooperating with the university.

Overview of this year’s products that were granted the trademark

The product tested was the FATRAFOL 810 waterproofing membrane made from plasticized PVC reinforced with polyester mesh for increased dimensional stability. It is intended primarily as a single-layer roof coating for flat roofs. “In 2014, when we gave the scientists from Masaryk University the samples of this roof waterproofing membrane, we were really curious about the results. The tests in FATRA laboratories and CEITEC BUT laboratories have proven that both the sample from Antarctica and the reference sample placed in Brno do not exhibit any significant physical changes. A chemical change has been confirmed; however, it only concerns the surface of the exposed samples reaching the depth of 0.1 mm. Because the overall thickness of the waterproofing membrane is around 1.5 mm, this chemical change does not affect the membrane’s properties in any way. So far, the results seem to indicate that the membrane will retain its long-term functionality even in the harsh Antarctic conditions," says the head of the R&D Department of the Fatra Company, Mr Jaromír Novák, with regard to the testing.

Nano waterproofing of textile and leather

The new Vagabund shoes made by the Czech manufacturer Prabos belong to so-called hiking shoes. Their tread boasts excellent adhesion and prevents slips, trips and slides. Moreover, the shoes clean themselves during longer walks. They have an antistatic surface, Gore-Tex lining and Vibram soles. They are resistant to fuel oils and water. The shoes also absorb kinetic energy from the heels. Most evaluators agreed that they are comfortable and generally very pleasant to wear. Their waterproofing properties and breathability were praised as well. The shoes were recommended for use in European spring, summer and autumn for easy and medium terrains.

The socks VoXX Stabil and VoXX Vision are intended for hiking and trekking in difficult conditions. They are partially padded to prevent calluses and blisters, they have a soft touch top and boast excellent breathability. The special polypropylene yarn silproX® with silver ions provides antibacterial protection and the Merino wool in the CLIMAYARN® ensures perfect thermal comfort. Both the Stabil and the Vision socks achieved great results in the tests. We recommend that customers make sure to combine these socks with the right type of footwear for the given weather and terrain and consider wearing an extra pair of socks if the conditions require it. The manufacturer recommends combining them e.g. with the Orionis or the Radius socks.

KAMA is a Czech company that specializes in making functional hats and sweaters since its very foundation 30 years ago. KAMA uses only 100% pure or 50/50 Merino yarns by Schoeller. Wool is a natural textile fibre that cools you down in the summer and keeps you warm in the winter even when wet. It is dry to touch even at a 30% moisture level. Wool reduces smells and it has self-cleaning and self-extinguishing properties. The manufacturer uses innovative and environmentally friendly EXP treatment which does not require chlorine and allows the wool to be machine washed. EXP is the first wool treatment process in the World that meets the strict criteria of the Bluesign/GOTS/OEKO-TEX Standard 100 and EU Ecolabel certifications. Other functional properties of the KAMA products are provided by the licensed membranes GORE-TEX and GORE WINDSTOPPER; they make the clothing waterproof and windproof while remaining perfectly breathable. The evaluators appreciated the comfort, material, softness and design of the KAMA hat. However, what they valued the most was the windproofing which was considered highly effective even in the strongest wind or when riding in a fast boat. They recommend the KAMA hat for very cold and windy weather when its thermal insulating properties truly shine. 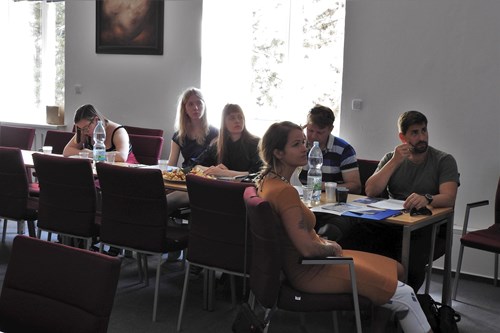 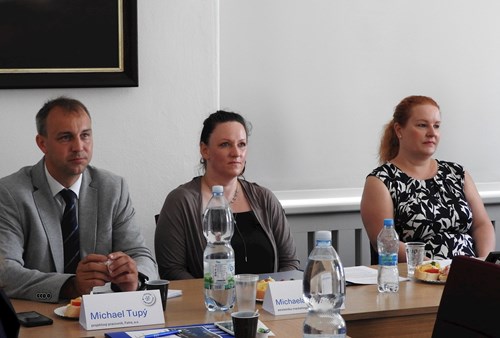 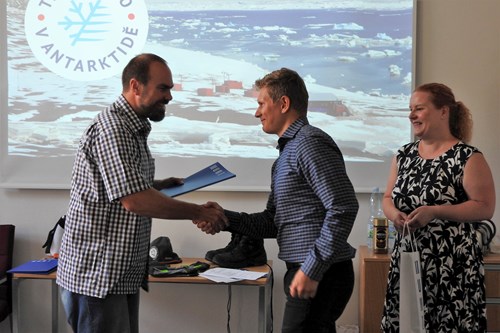 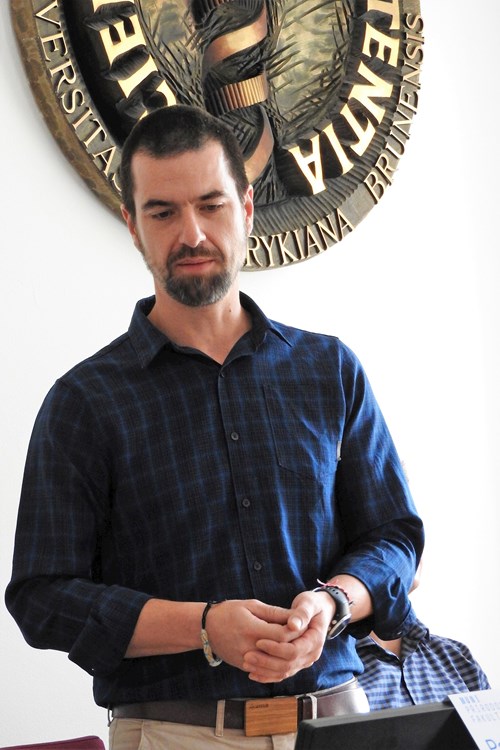 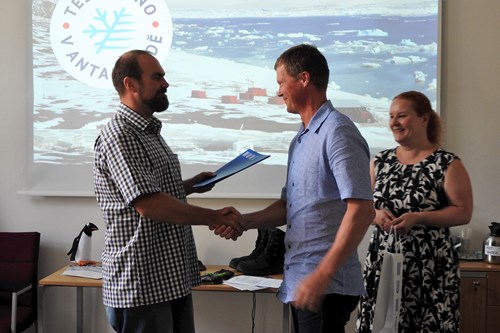 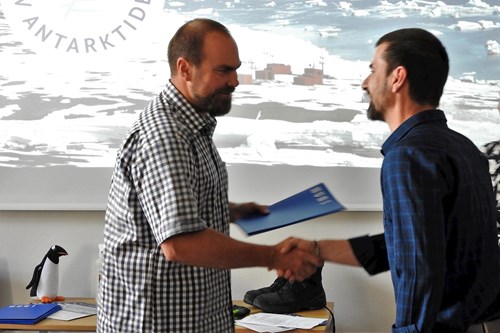 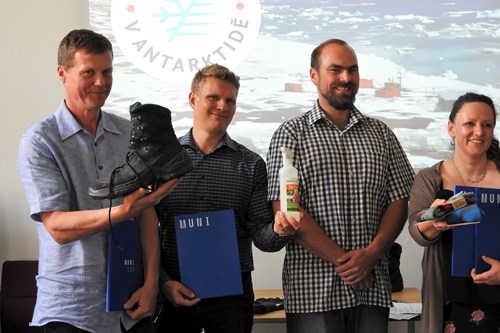 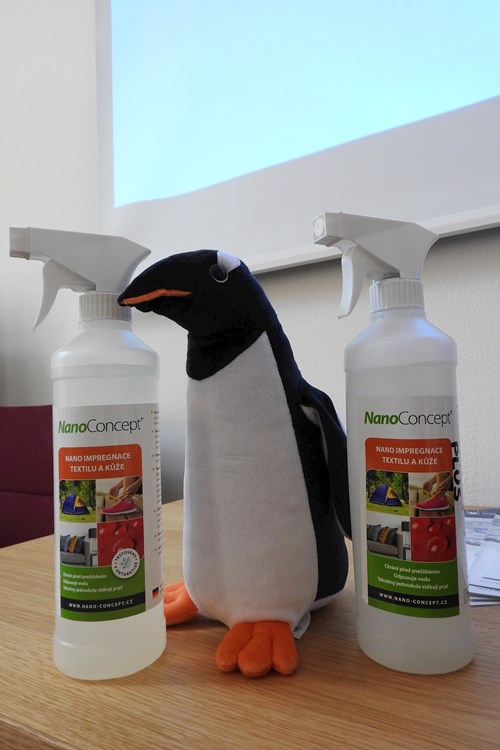